From 1892 to 1894, Leipziger Straße 125 was built in neo-renaissance style and was used as an extension of the railway office. Over the years, the building was put to different uses, one of which more notable than others – as an air raid protection bunker.

In 1937, the building was the Ministry of Transportation for the German Reich. The basement was used an air raid protection shelter with a passage tunnel to the U2. In 1940, a massive air raid protection bunker was built under one of the courtyards.

Up until the 1990s it was used as the premises for the GDR railway headquarters. From 1990 to 1996, it housed “Hermann Koehne”, the main construction company in the field of track construction from West Germany. By 2004, the building was being used as a gallery and venue by the Voßstraß House of Art and Culture.

We acquired it in april 2012 and rehabilitated it carefully. 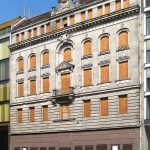 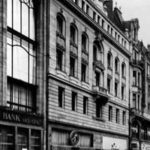 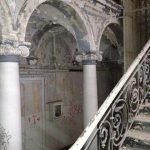 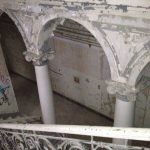 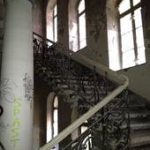 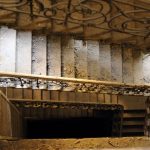 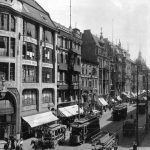 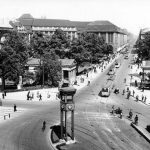